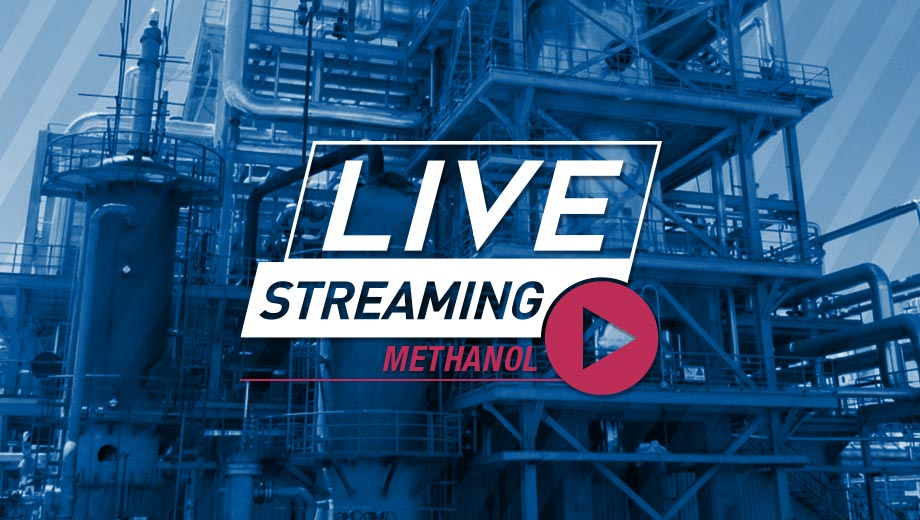 With the innovative technologies developed since then, Casale is in a position to revamp any kind of methanol plant in the most efficient way. In view of the large number of revamping projects successfully carried out in recent decades, Casale is now the world leader in methanol plant revamping, and its technologies are installed in many methanol plants all over the world.
In a natural gas based methanol plant the main bottleneck to increase the capacity are usually the primary reformer and the syngas compressor. The present webinar explains how a partial oxidation unit placed in parallel to the reformer allows to increase the plant capacity and to produce a syngas closer to the optimum composition for methanol production reducing the impact on the compressor.
To increase and maximize methanol production, it is also imperative to have the highest possible carbon efficiency in the synthesis section and the synthesis section should be able also made ready to accept the additional and more reactive synthesis gas that is generated by the POX. To achieve this goal, Casale has the unique advantage to retrofit the old adiabatic converters with its plate-cooled IMC internals. Casale is, in fact, the only company that can offer an "in situ" retrofit of the synthesis reactor with an isothermal design.
Furthermore, this webinar provides a short description of the implementation of the above concepts for the Metafrax Methanol Plant revamping project (Gubakha, Russia), together with a summary of the scope of work developed by Casale, focusing on plant performance, which culminated in a successful test run.

The webinar recording is only available for our registered users. Please click here to login or register. 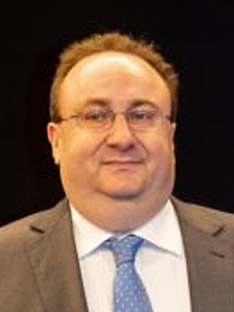 Pietro Moreo graduated in Chemical Engineering from Polytechnic University of Milan in 1996.
From 1998 to 2007 he worked with Snamprogetti S.P.A., initially as Process Engineer, and successively as Process Leader and Process Coordinator.
He joined Casale as Process Group Leader in 2007 and he was appointed Process Manager in 2012 with the task of taking care mainly of Methanol technology.
Since 2018 Pietro Moreo has the role of Methanol Technology Manager.

We are no longer accepting registration for this event